First of all, let's see if the wireless charger has any adverse effect on human body. 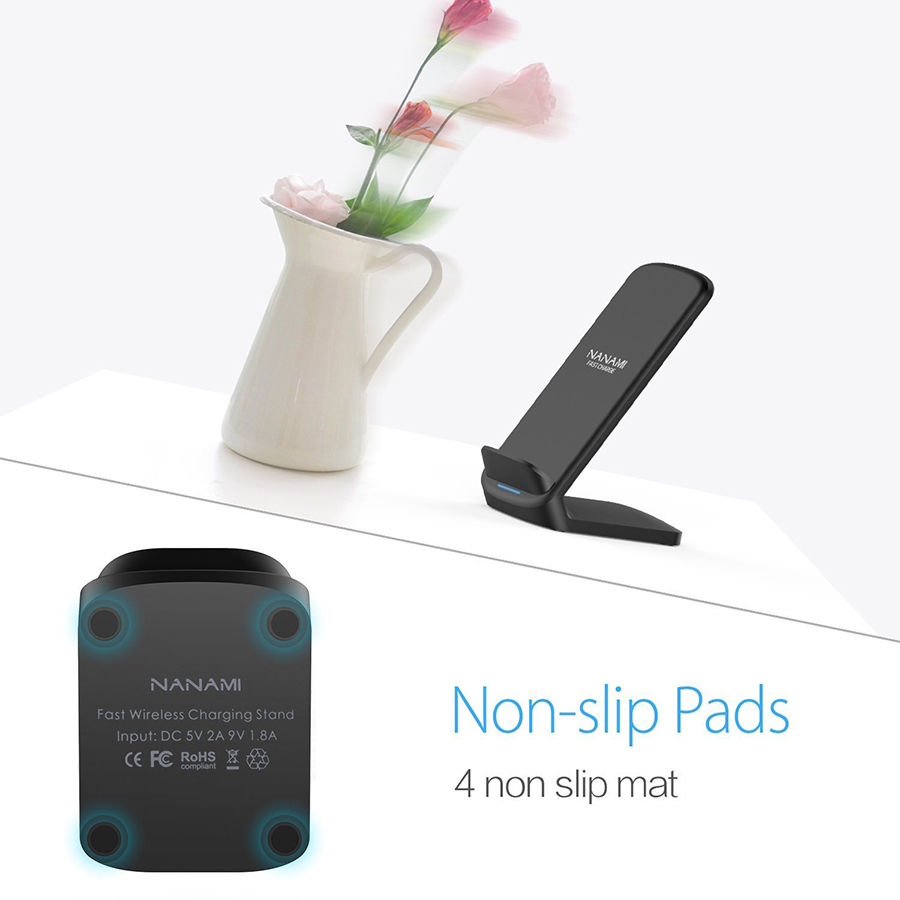 And these resonance human body is unable to sense, will not have any bad influence on human body. Radiation is even more ridiculous. Our earth itself is a huge magnetic field. If there is a magnetic field, there must be radiation to people, then we can't live on the earth.

At present, most mobile phones on the market meet Qi wireless charging standards, with a built-in wireless receiver, which has a rated voltage and current, and will automatically cut off the power if it exceeds, so the wireless charger has no impact on the mobile phone, so we can use it at ease.