When it comes to charging in your life, your first reaction is whether you want to use a charger and a charging cable. In recent years, a number of "wireless chargers" appear on the market, which can achieve "isolated" charging. What principles and technologies are used? 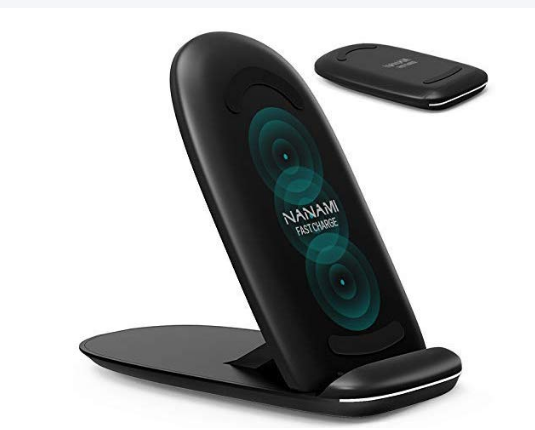 Although this idea was not realized at that time, it was a bold exploration of wireless charging by scientists a hundred years ago. Now, on this basis, people continue to research and experiment, and successfully developed the wireless charging technology. The initial scientific concept is gradually implemented.

The charging efficiency of electromagnetic induction wireless charging mode is as high as 80%. The disadvantage is that it can only be charged in a short distance, and the charging equipment needs to be close together. In order to solve this problem, scientists began a new attempt.

The principle of electromagnetic resonance wireless charging technology is the same as that of sound resonance: an energy sending device and an energy receiving device are adjusted to the same frequency, and each other's energy can be exchanged during resonance, so that the coil in one device can transmit electric energy to the coil in another device for charging.

After the microwave transmitting device transmits the RF signal, the receiving device can capture the radio wave energy bouncing back from the wall, and obtain stable DC power for the load after detection and high-frequency rectification.