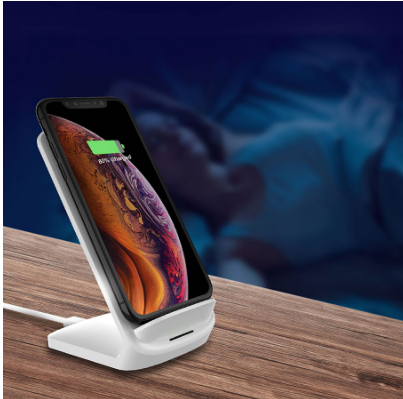 In terms of use, traditional switches can be pulled, pressed and touched, but there is always one point that people have to control them. Intelligent switches have greatly improved on the basis of retaining some local control methods of traditional switches, such as mobile app control, linkage induction control, timing control, etc., which can be said to break through the space-time limit.