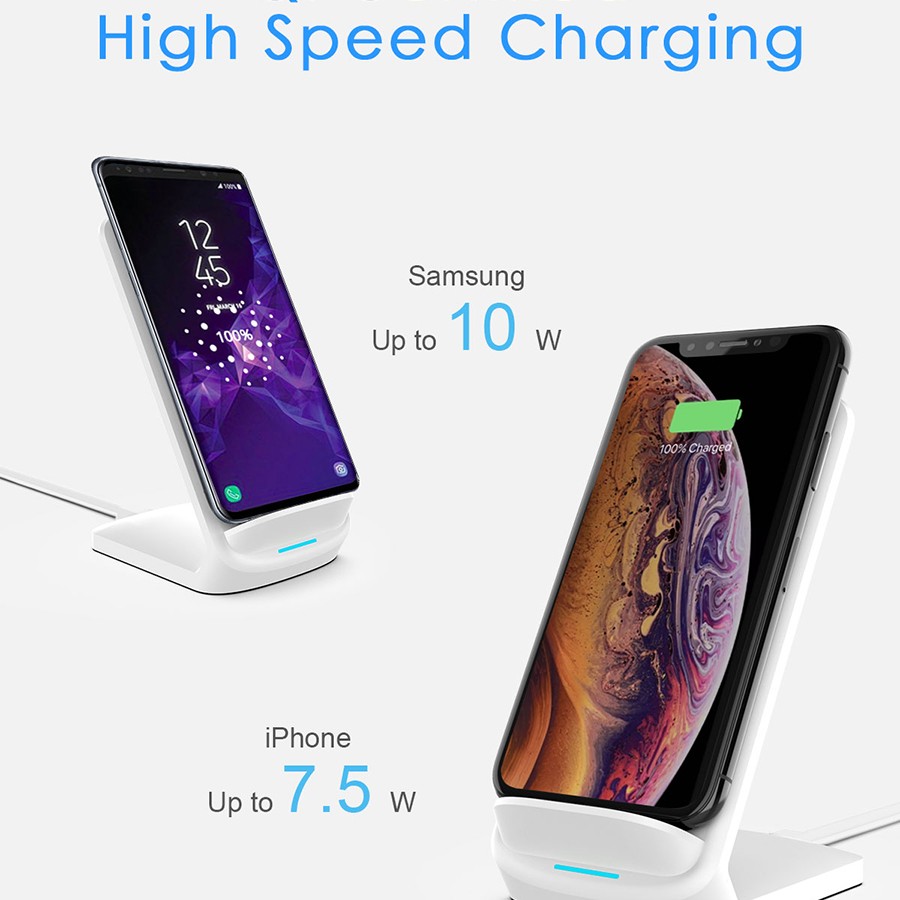 Electric power engineers are familiar with the electromagnetic coupling of wireless charging technology, which is used by transformers to transfer energy. If the two windings of the transformer are separated, it is a kind of wireless power supply. The charging of the electric toothbrush is a typical case, but there are great disadvantages in the way of electromagnetic coupling. There is no magnetic core with high permeability as the medium, and the magnetic line of force will diverge into the air seriously, resulting in the decrease of the transfer efficiency, especially when the two coils are far away, the decrease is very severe. So it is not suitable for high-power, long-distance wireless power supply.

To convert electrical energy into light energy, such as a laser, by which energy is transferred to a destination and then converted into electrical energy. This kind of wireless power supply technology is relatively intuitive, and photoelectric conversion technology is also relatively widely used. But the transmission path of light has defects, that is, there can be no obstacles in the transmission path. So this technology also has great application defects.

The term electromagnetic resonance is a bit strange. It is said that its principle is similar to that of acoustic resonance. If two kinds of media have the same resonance frequency, they can be used to transmit energy. This is how WiTricity's technology works. They call it nonradiative electromagnetic resonance. Of course, this may not mean that the technology has no radiation, but it is quite different from the electromagnetic radiation in our common concept. According to the report of the network of American physicists on July 21 (Beijing time), several research groups are trying to use radio waves to provide energy for low-energy micro devices. With the help of this technology, Duke University has developed a safety helmet with voice warning function.