A: it's a classic question! This is mainly a legacy of the previous NiMH battery. In the early years, there was a serious "memory effect" in NiMH battery, which resulted in its life changing according to "charging times". But now most of our common batteries have been replaced by lithium batteries. The great progress is to avoid the influence of memory effect. The experimental results of many research institutions at home and abroad show that the battery cycle life of the former is longer than that of the latter. Simply put, charging the mobile phone often has a positive effect on prolonging the battery life, which can also be understood as a kind of maintenance for the mobile phone battery. 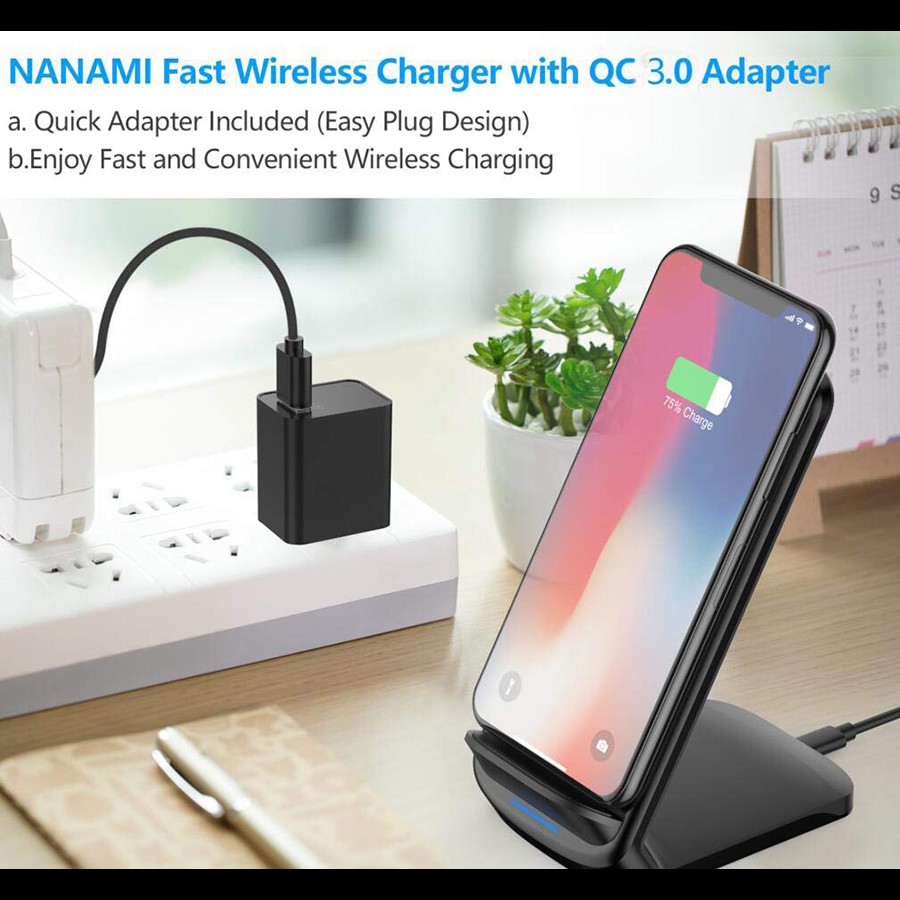 Q: is the electromagnetic radiation from wireless charging of iPhone 8 harmful to human body?

Q: will wireless charging of iPhone 8 affect other devices?

A: basically not. The standard for wireless charging of iPhone 8 is Qi, and its frequency specification is 110-205khz, which is not in the same frequency band as most wireless devices, so it has no impact.

Q: will the wireless charger consume electricity for a long time?

What will wireless charging change?

What will wireless charging bring us? There is no doubt that the big change is the way mobile phones are charged. Originally we used to charge mobile phones with data lines as the main transmission medium of electric energy, but now it has changed into electromagnetic field, electromagnetic wave and other energy waves. Assuming that the wireless charging distance can be the same as the data line charging, then the experience with or without this line will be a huge improvement.

Without that line, we don't need to think about whether the plug is tight or whether we forget to charge the mobile phone. Many seemingly small problems actually affect the experience. For real wireless charging, we only need to look at the mobile phone to see if it is within the wireless charging range. Similar experience upgrades, such as the transition from wired headset to wireless headset, are available.