How about the efficiency of wireless fast charging and whether there is radiation in wireless charging
2019-10-24 14:26:20

As we all know, the biggest advantage of wireless charging is that it can be charged at any time without plug-in, plug-in and plug-in. Convenience is the biggest selling point. Although there are many brands of wireless charger, there are four charging methods: electric field coupling, electromagnetic induction, magnetic resonance and radio wave.

Electromagnetic induction is familiar to all, but also a more widely used one.

The principle of wireless charging is not complicated. Taking electromagnetic induction as an example, simply speaking, the current flows through the coil, and the magnetic field generated by the coil induces the current to the nearby coil. The principle is simple and the technology is mature.

Some netizens are curious about the efficiency of wireless fast charging. After all, it has been said that the charging speed of wireless charging is relatively slow. 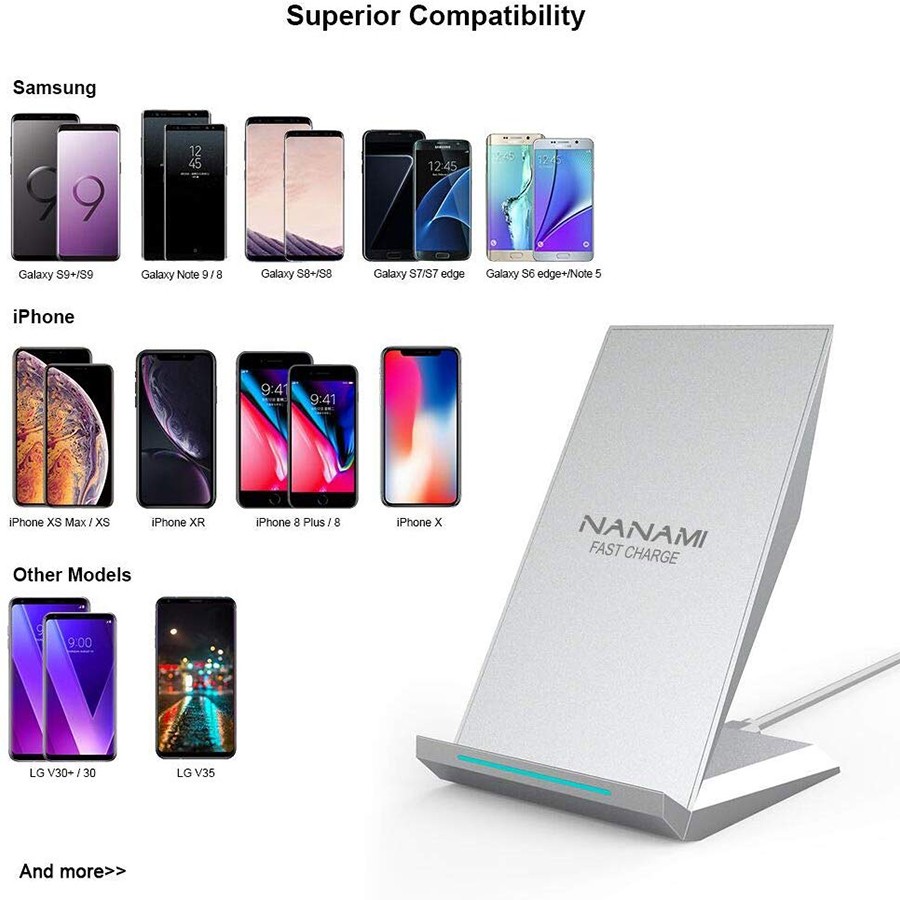 Some statements about radiation online are actually alarmist. After all, our living environment is a huge magnetic field. If there is harmful radiation to human body, I think no one can avoid it.

In addition to power compliance, you can also choose whether you have fan cooling, long-distance charging with shell, light sensing control and other functions.

The most important thing for us to choose wireless charger is to pay attention to quality and safety.

Wireless charging is a development trend. We need to understand it, distinguish it, and finally use it correctly, so that it can bring convenience to our life, rather than support or contradict it.