The car owner immediately inserted the car lighter into the fuse and then reported the problem. Every time the insurance is replaced, the problem will be solved. The root cause of the problem cannot be solved and the fuse may continue to blow next time. 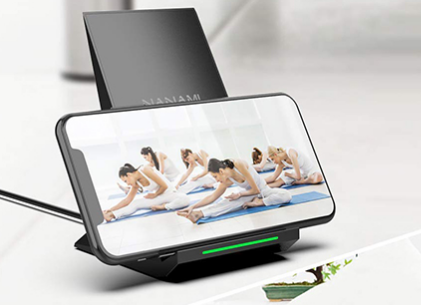 Some car owners reported that the car fuse blew, causing the car to lose power and not start. Later, the owner sent him a car charger, and the engineer found that there was something wrong with the plug. This is the key to burning a cigarette lighter. The reason is that the plug design of the car charger is unreasonable. Insert the plug in the side of the two fuse caps back into contact, causing a short circuit.

The solution is: you must turn on the purchased car charger and add insulation layer around the fuse to ensure that the retraction of the fuse metal cap will not contact with the two shrapnel on the side of the plug and cause a short circuit (there is also a charger on the car plug, but it will break and lose function after long-time use), so as to prevent the fuse from catching fire.